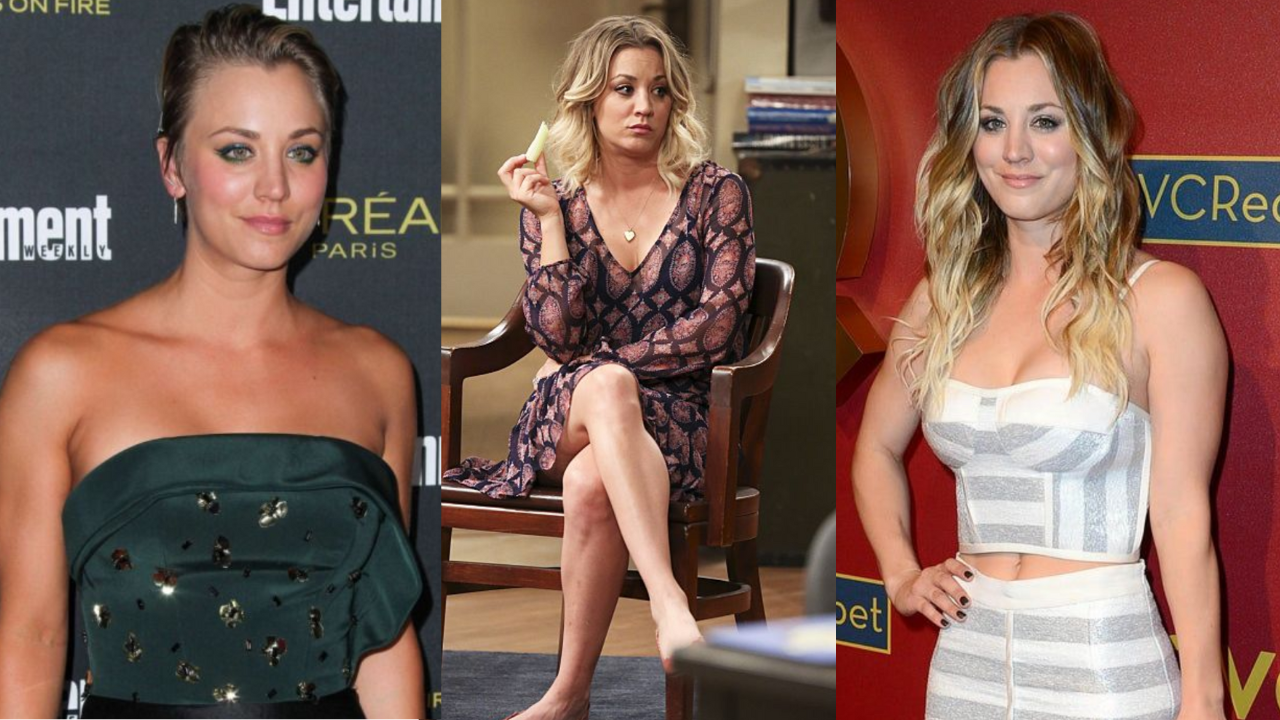 Kaley Cuoco full name is Kaley Christine Cuoco, she is an American actress who worked in many movies and serial roles like the big bang theory, Harley Quinn animated series, the flight attendant and many more. She has been active in this industry since 1992.

Kaley is the daughter of an Italian (father) and a German and English (mother). She is a model, and commercial actress from just the age of 6, Cuoco’s first highlighting role was in the TV movie Quicksand: No Escape (1992) with Donald Sutherland and Tim Matheson.

Her few other television credits also include guest-starring on the series Ellen (1994) (where she played the role of “little Ellen” to the Ellen DeGeneres character), Northern Exposure (1990), Don’t Forget Your Toothbrush (1995) and also My So-Called Life (1994). In addition, she also played a leading role in the movie miniseries Mr Murder (1998).

Cuoco has also appeared in many of the feature films like Lucky 13 (2005), Picture Perfect (1997) and Virtuosity (1995) and many more. On the stage, she has also performed in Los Angeles-area productions in the name of  “Annie” and “Fiddler on the Roof”. When she’s not acting, or she takes a break from acting, Cuoco is an avid tennis player who consistently ranks very well in the Southern California Tennis Association standings, basically as a member of the regional amateur division team of California.

In addition, she also enjoys spending time with friends, going to the mall, partying and hip-hop dancing. Cuoco was home-schooled and lived in Ventura County, California, with her whole family. Previously she was married to Ryan Sweeting and Karl Cook. 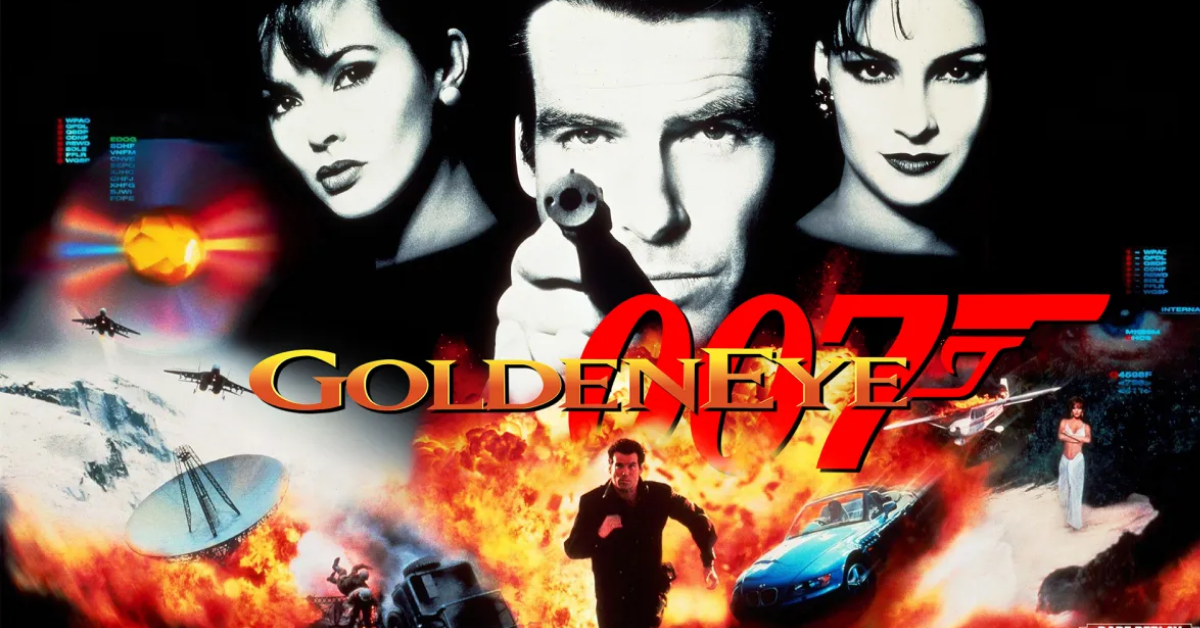 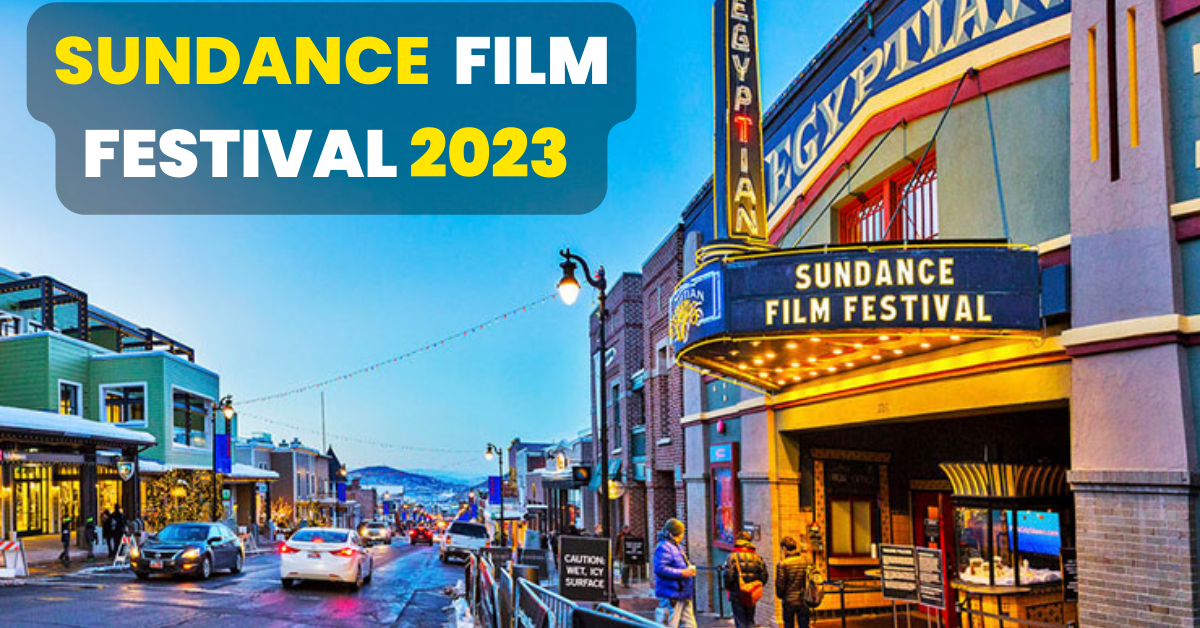 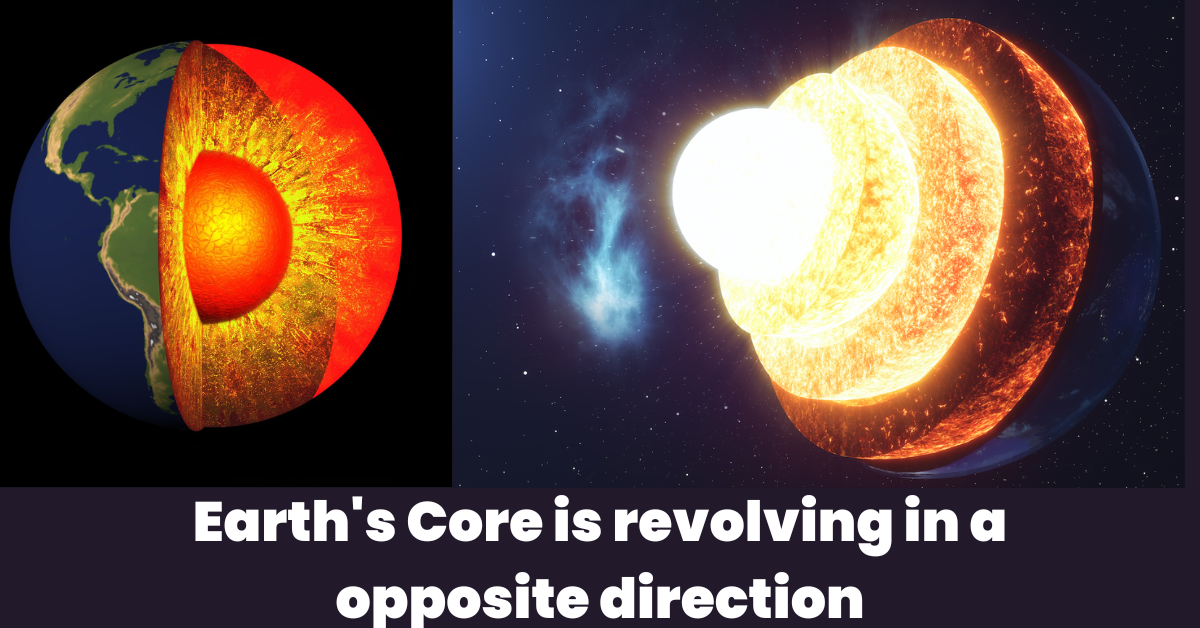